Since 2007, new capital construction projects or renovations over $1,000,000 for public buildings in Oregon require that 1.5% of the project cost be invested in a solar electric system for the building. See the Oregon Administrative Rules for OAR 330-135-0010 for more details. Advanced Energy Systems has bid competitively and built many publicly owned projects. The solar component for these projects is usually relatively small, with budgets typically around $20,000 – $50,000, resulting in projects of about 4 to 10 kilowatts (kW) of generation capacity.

Sometimes solar energy facilities are built into a publicly owned facility simply because the architects and planning team realize it is a good idea! These solar energy systems typically exceed the 1.5% of project cost requirement, and the energy generation is used to significantly reduce utility bills for the future tenants.

Solar energy is a wise investment, though it is often a long term investment, particularly for public agencies which cannot benefit from the tax credits available to businesses and home owners. Public funding creates a unique opportunity to allow for long-term investment because the facilities are likely to be owned and operated by the public for many years, and therefore able to recapture the investment and subsequently save a lot of money on energy over the long term.

Click on the projects photos below to read more about each project. 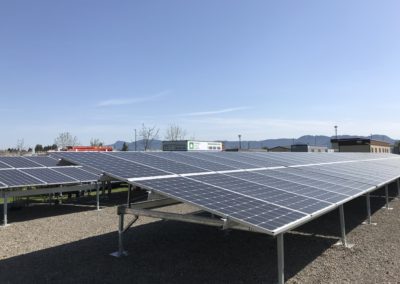 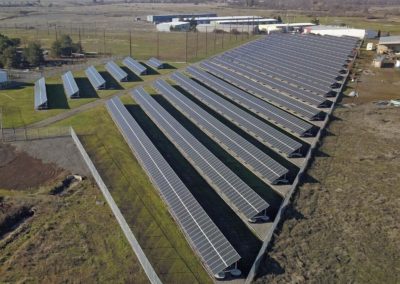 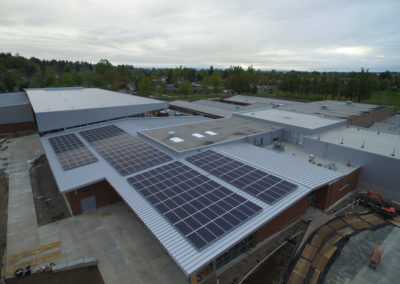 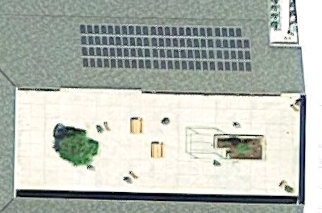 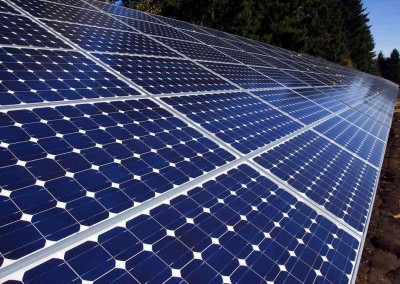 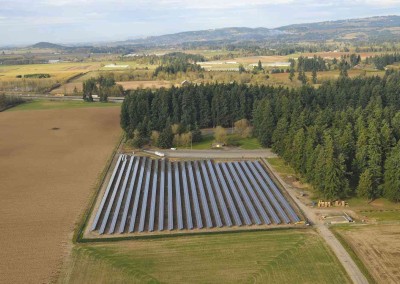 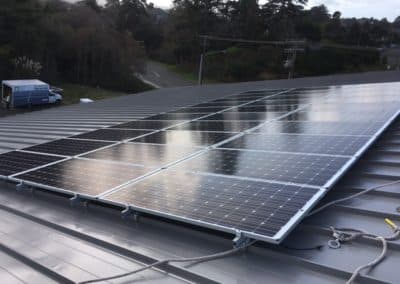 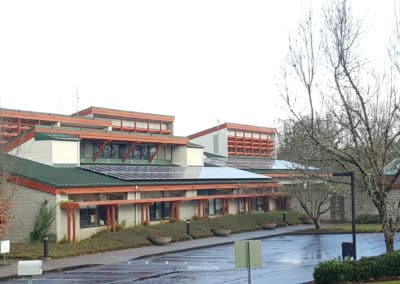 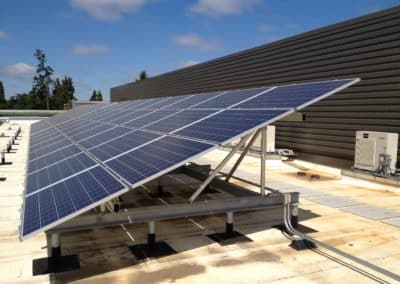 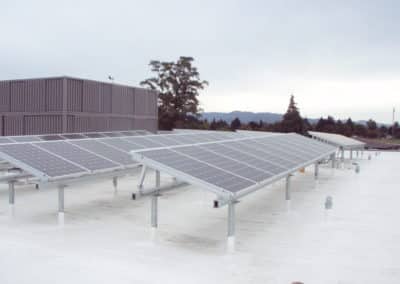 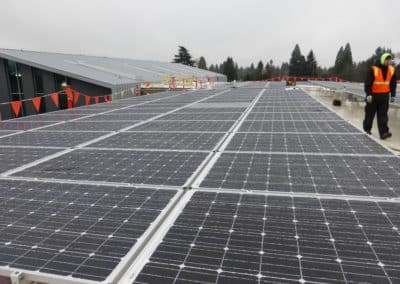 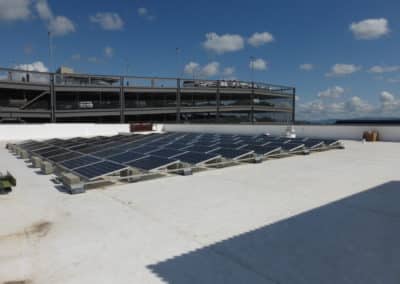 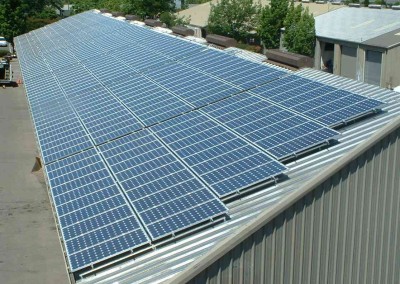 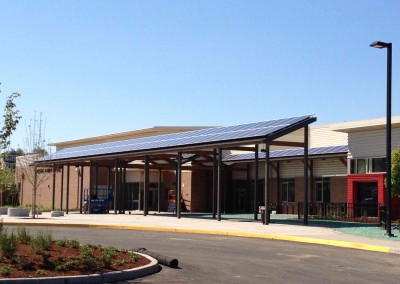 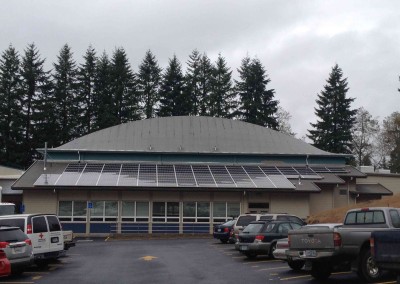 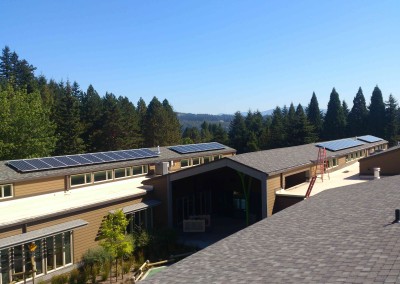 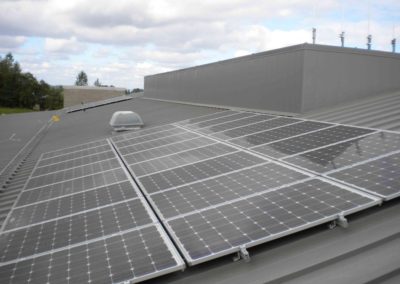 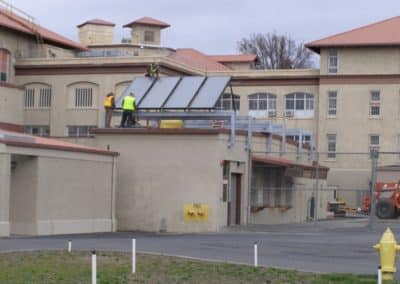 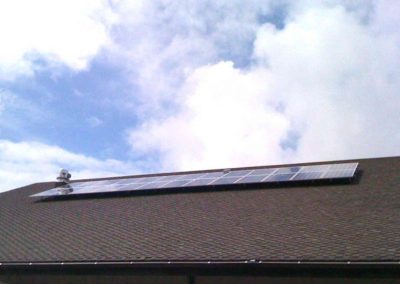