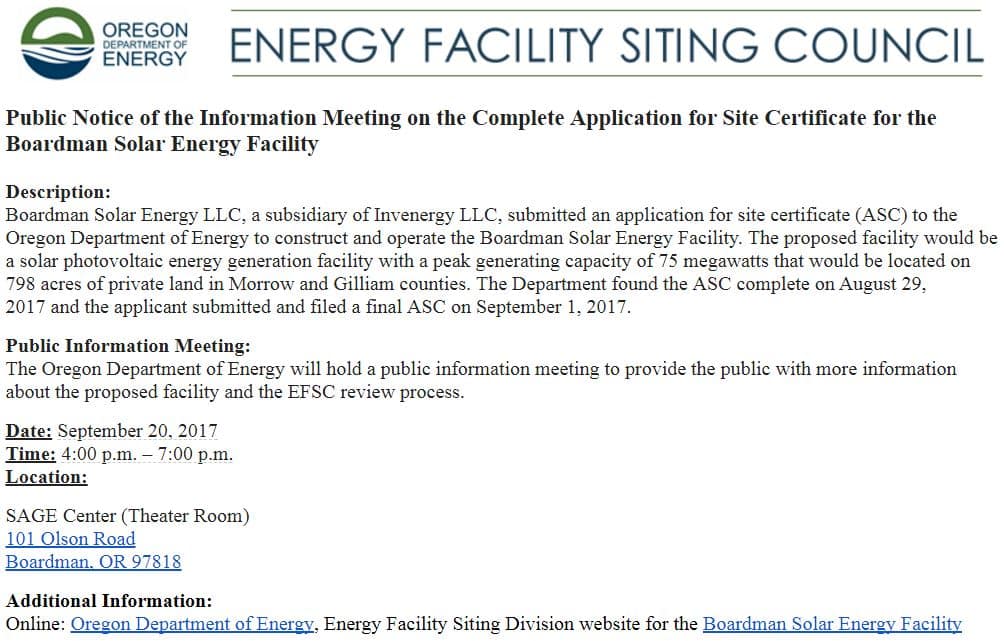 Why is this happening? First, because the recent one-time Solar Development Incentive program helps make it more economically viable to build large-scale solar facilities.  Second, costs of building solar installations have plummeted dramatically – making it cost effective to install large-scale projects. It’s an exciting time for the solar industry in Oregon, and the perfect time to invest in it. According to a study by OSEIA and Lewis and Clark Law School’s Green Energy Initiative, 10% of Oregon’s electricity could be produced by the sun in 2027.